Car of the Year - which car is the best? 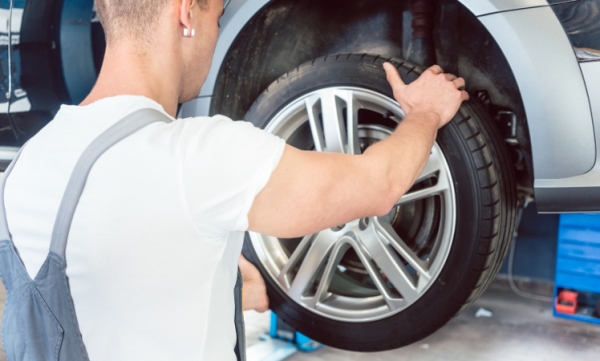 We all have a tendency to choose the most beautiful and practical things. That is why so many people enjoy watching national and international competitions, such as beauty pageants. However, contests aimed at finding the best or most beautiful object are becoming increasingly popular. Prestigious shows aimed at selecting the best car of the year attract a lot of attention.

Do you sometimes wonder which car was the best in the past year? The contest has been organised annually for over 10 years. This unique "beauty" competition is entitled „The World Car of the Year”, and soon we will find out who the next winner shall be.

Car of the Year

The World Car of the Year has been held since 2004. The panel of judges includes personalities from the world of journalism in North America, Asia and Europe. Cars that have appeared on the automotive market in the past year battle for the title of the best car. In addition to the main prize, they compete for the title of Car of the Year. Additional prizes are also awarded to contestants. Traditionally, the strongest candidates have been mainly European and Asian cars. Last year, the winner of the main prize was Mazda MX-5.

Which cars have a chance to win this unique title this year? Brands such as Audi, Chevrolet, Buick, Fiat, Honda, Hyundai and Jaguar will compete for the Car of the Year title in 2016. Last year’s winner shall also be participating. This time the Mazda CX-model will showcase its 9SEAT Ateca.

Prizes will also be awarded in the following additional categories: World Performance and Luxury Car, Car Design of the Year, World Urban Car and World Green Car. As you can see, the variety is quite large and surprising.

The award ceremony will be accompanied by the gala during which it will be possible to admire the best cars of the past year.