Pako Lorente at the 44th FPFF in Gdynia 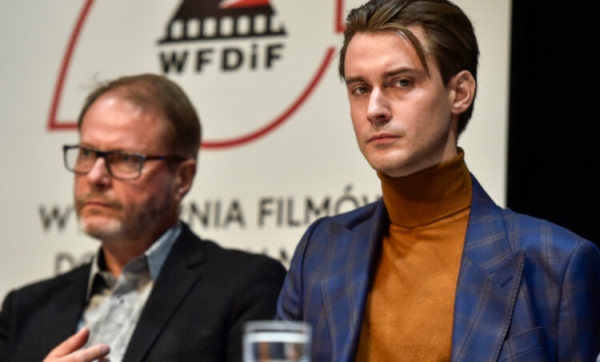 Pako Lorente at the 44th FPFF in Gdynia

Pako Lorente, the popular brand producing the highest quality clothing for men, is an official partner of the Polish-Hollywood production "Valley of the Gods"

, which took part in the main competition at the 44th Polish Feature Film Festival in Gdynia and contended for the Golden Lion award. The brand's designs reigned on the red carpet.

The film "Valley of the Gods", whose official premiere is scheduled for the beginning of next year, features actors John Malkovich and Josh Harnett, who appear in suits and shirts by Pako Lorente. The brand, which is known for designing the highest quality clothing for modern men, was invited to cooperate with the film due to its attention to detail.

It has also become a popular brand among the stars of Polish cinema. Borys Szyc, who at the 44th Polish Film Festival in Gdynia promoted three films with his participation, wore mainly items by Pako Lorente. His elegant presence was a highlight of the opening gala, the premiere of "Valley of the Gods", the TVN party, and at the official screening of the film "Pilsudski," in which he played the main role. Aleksandar Milicevic, who played the role of a high-ranking SS officer in the movie "Black Mercedes", appeared in shoes from the latest Kazar collection twice. Philippe Tłokiński, who flew to Gdynia from Sweden to promote Władysław Pasikowski's film "Kurier", in which he played the role of Jan Nowak-Jeziorański, also appeared in shoes by Kazar. 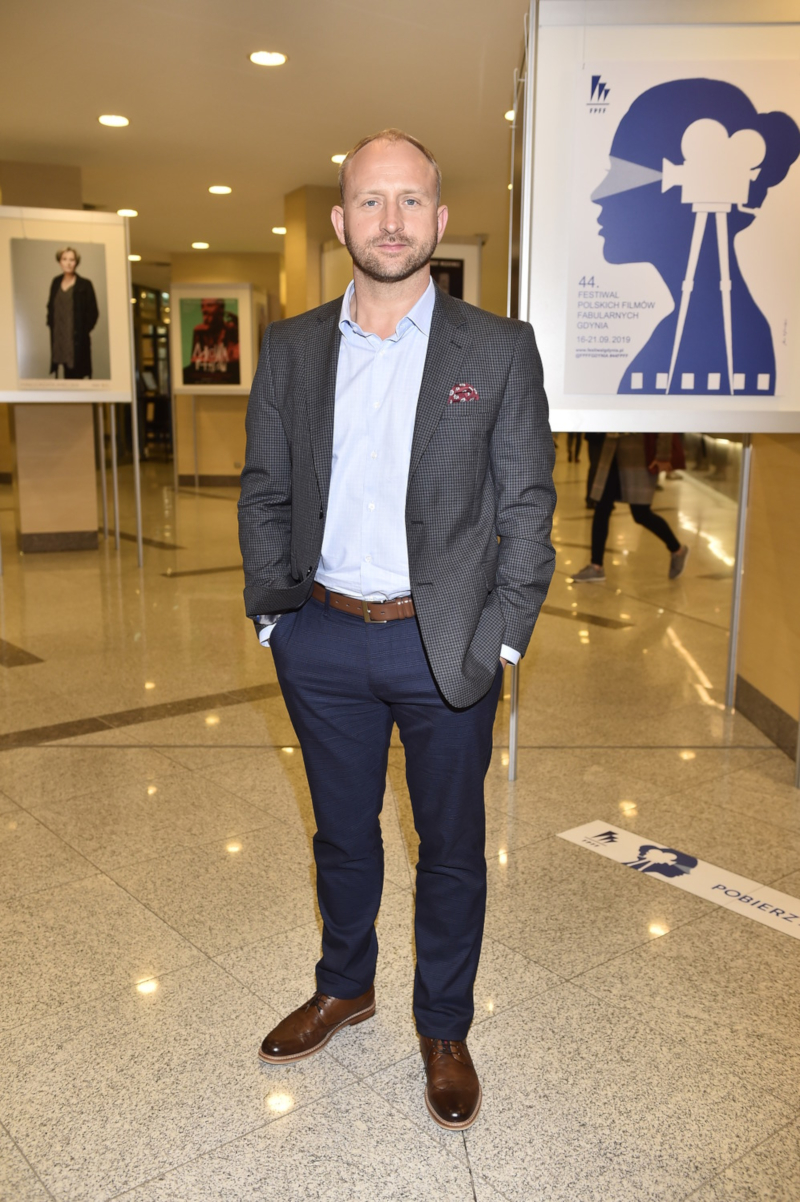 We also had the chance to see Rafał Zawierucha in Pako Lorente designs. He featured in the latest production by Quentin Tarantino. Most of the actors chose to wear shoes from the latest Kazar collection, which is also the official partner of "Valley of the Gods". 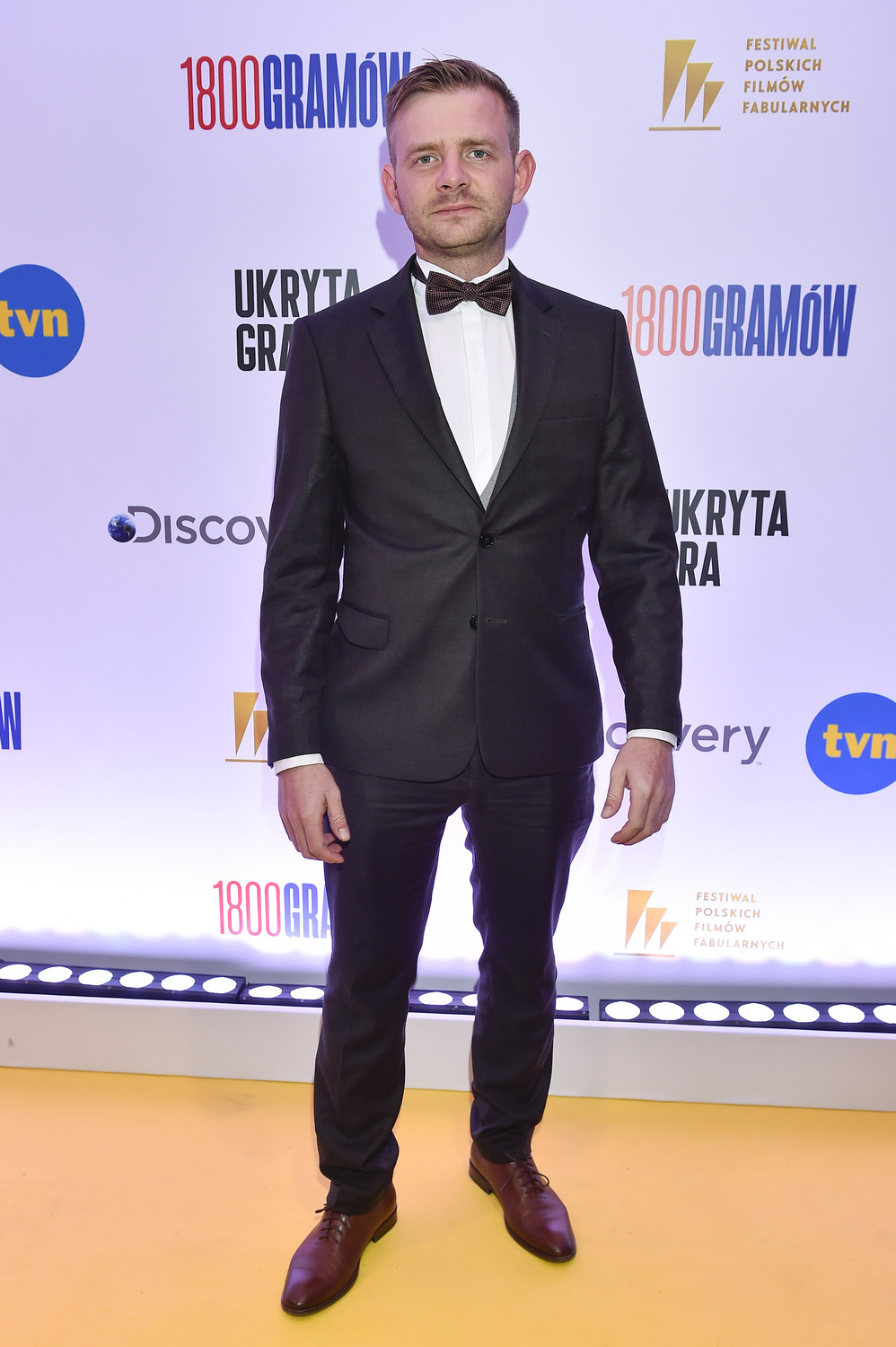