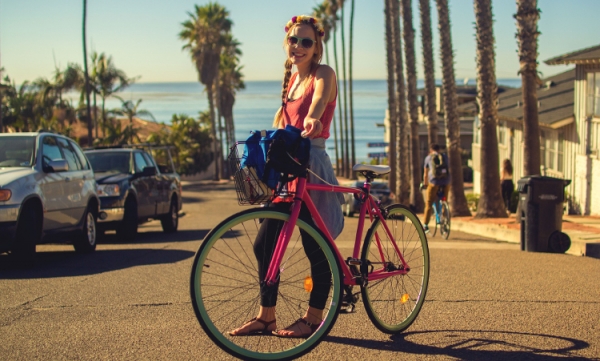 Travelers are encouraged to heed these warnings, and alter their travel plans accordingly, to eliminate any unnecessary risks of harm. Current areas under "Level 4: Do Not Travel" advisories for 2018 include Afghanistan, the Central African Republic (CAR), Iran, Iraq, Libya, Mali, North Korea, Somalia, South Sudan, Syria, and Yemen.

Travelers are warned not to travel to these areas, under any circumstances, for the following reasons:

Arbitrary arrests and the unlawful detention of U.S. citizens are affecting travelers in Iran. Lack of diplomatic and/or consular relations make it nearly impossible for the U.S. to intervene or provide any emergency assistance or relief to detained citizens.

The frequencies of kidnapping, terrorism, and violence in Iraq continue to increase against American and Iraqi citizens alike however, the U.S. government's ability to provide support or relief is "extremely limited."

Violent crime and terrorist organization efforts, mixed with the restricted power of the U.S. government to intervene, make Mali an increasingly dangerous area.

Serious risks of permanent or long-term detention continue to be a major risk in North Korea.

Political and ethnic tensions continue to rise in South Sudan as extremist groups utilize armed conflict to control the area. Assistance to affected travelers is limited.

Chemical warfare and other extreme acts of violence make Syria a particularly dangerous area for all travelers, with risks of severe injury or death very likely.