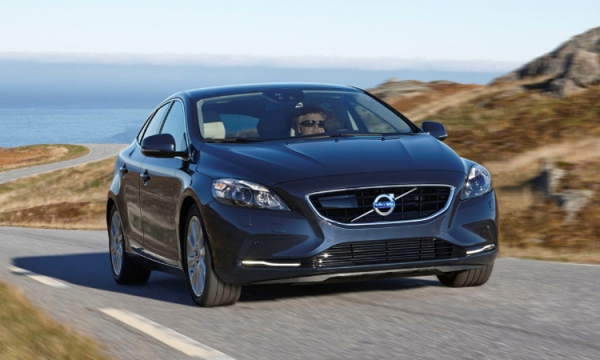 Milan is one of the most important cities in Italy, featuring several universities, buildings of historical importance, and also being a major tourism centre, as well as an economic and financial hub. It is also one of the world's fashion capitals. What are the must-see spots in Milan? Here’s a list of the city’s main attractions.

You should start your tour of Milan by visiting the Teatro Alla Scala, one of the most famous opera houses in the world, also known as La Scala. The opera house has a classical facade, making it one of the most fascinating secular buildings in this city. Many artists such as Rossini, Puccini and Verdi composed their musical pieces precisely with the aim of presenting them at La Scala.

The most important are the Sforza Castle

There would be no Milan without the Sforza family. There are hundreds of monuments throughout the city associated with this famous family. The most important are the Sforza Castle (Castello Sforzesco), which now houses a number of museums and art galleries, including the Museum of Ancient Art, the Applied Arts Collection, the Prehistoric Museum, the Egyptian Museum, the Musical Instrument Museum and the Pinacoteca (Picture Gallery). One of the most valuable exhibits located in the Castle is the Rondanini Pietà by Michelangelo.

Cathedral of St. Mary of the Nativity

Milan also features a number of sacral monuments, such as the Cathedral of St. Mary of the Nativity (Santa Maria Nascente) with its characteristic Gothic-style facade. In addition to the main part of the cathedral, visitors can also access the roof, which offers a beautiful view of the entire city. With a little luck and good weather you even can see the Alps.

Another famous church worth seeing in Milan is the Basilica of Santo Stefano Maggiore. This is one of the oldest churches in Milan, probably completed in 417. The church houses many interesting and valuable works of art referring to Old and New Testament stories.

After seeing so many monuments, you can visit the Parco Sempione to relax, enjoy the beauty of nature and marvel the surrounding buildings.

Tweet
More in this category: « LuxStar Travel Network Reviews Travel Advisories Do projects and study in English – unique applied studies in Cracow »
back to top
© 2013 - 2023 24EDU