AR technology as a means of business communications 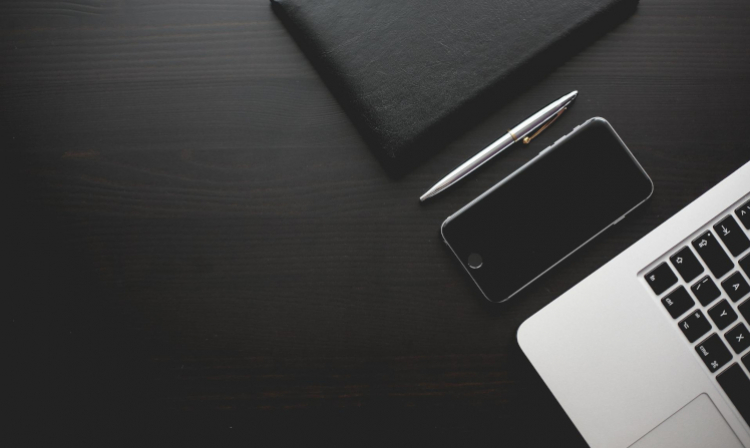 AR technology is able to radically change the communications between the client and the business, as well as inside the business.

The coronavirus pandemic has had a particularly beneficial effect on the development of augmented reality - no great loss without some small gain! More and more customers are coming to buy via AR, which obviously draws the interest of businesses.

AR technology — what is it

What is AR technology? Augmented reality or AR is a development of the already well-developed virtual reality technology or VR. However, while VR places the user in a virtual space, AR places virtual objects in the physical space of the user.

Whatever the method of tying the virtual objects together, the augmented reality device must have sufficiently accurate accelerometers and gyroscopes, as well as a high-quality video camera, to make the illusion work. Although most modern gadgets meet these conditions, the development of specialized AR helmets does not stop.

The development of artificial intelligence has taken communication between the company and the client to a whole new level. For decades there have been voice assistants controlled by selecting options from the phone keypad. Later there appeared chatbots responding to simple commands. But a modern chat-bot doesn't need commands - the user simply enters his question and gets an answer. If necessary, the software will clarify the client's problem and ask a leading question.

And today's telephone assistants are able to distinguish human speech and do not need to press the keys on the phone, the customer simply communicates with the robot, as if it were an employee of the company. There is only one step left to supplement voice communication with a visual image: a virtual manager appears right in the client's room. In this case, the answer to the question can be promptly illustrated with appropriate pictures, tables, video instructions.

Augmented reality can play a major role in optimizing self-service. More and more often customers tend to refuse the services of managers and prefer to keep interaction with company employees to a minimum. With cashless payment, the customer can go all the way from choosing to closing the purchase without interacting with live people at all. This paradox is difficult to explain, perhaps there is an overabundance of communication in today's world. In any case, the success of self-service depends on explaining each step of the process to the customer as conveniently as possible, and augmented reality is the best way to do this. A virtual manager does not demand attention, is not annoying and can be switched off at any moment.

Business efficiency directly depends on the quality of communication between departments. Traditional telephone communication can no longer meet the needs of business, and it is being replaced by video communication, spreadsheets for joint work, text chats, transmission of multimedia - graphics and video files, voice messages.

However, all this does not cancel the need for "live" meetings and conferences. Augmented reality allows you to hold such meetings without having to move physically in space: each participant will see other meeting participants in his office. High level of data encryption makes the level of confidentiality comparable to a face-to-face meeting.

A conference in augmented reality becomes more informative, as any presentation can be illustrated by a "virtual whiteboard" on which graphs, slides and diagrams replace each other literally at the wave of the hand - this effect is achieved with the help of gesture recognition.

Due to the simple and intuitive interface, it is not too difficult to learn how to work with the augmented reality toolset. You can do it yourself, using a detailed manual, which is included in the kit. Development and implementation of augmented reality elements is an effective step towards increasing business efficiency. You should start today in order to avoid being hopelessly behind tomorrow.

Tweet
More in this category: « Hushoffice Booth – a safe place to collaborative work and video conferences How Does Adult Learning Differ From Children? »
back to top
© 2013 - 2023 24EDU