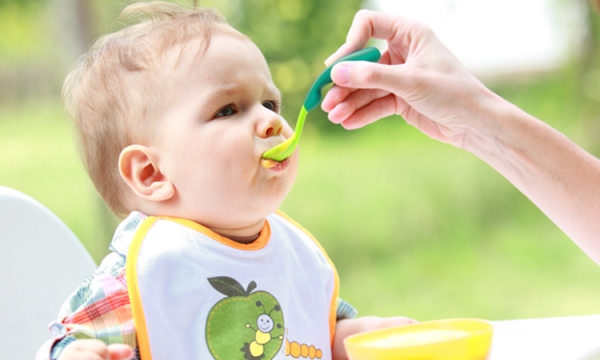 With 20+ billion video views, 15 million subscribers and counting, Ryan Toys Review is the #1 YouTube creator on the planet. Bonkers Toys, in collaboration with pocket.watch, is launching the highly anticipated Ryan's World toy line exclusively at Walmart this week. The toys will be available at additional nationwide retailers including Target and Amazon later this fall.

The Ryan's World line from Bonkers Toys was designed to capture Ryan's playful spirit and imagination. The colorful and creative toys for children ages 3-8 include multiple mystery items such as Ryan figures, putty, slime and squishies in addition to a full line of vehicles. The flagship toy that will be on every kid's wish list is the Giant Mystery Egg. Now kids can be "just like their friend Ryan" when they open their very own gigantic egg filled with surprise toys.

"Ryan has a massive YouTube fan base and kids are drawn to his excitement and authenticity. Bonkers Toys has created a toy line for Ryan's World that combines Ryan's infectious personality with compelling play patterns both kids and parents will enjoy," says Bonkers Toys President & CEO, Brian Bonnett.

"Ryan's World is the embodiment of what kids love and we're proud to have Bonkers Toys as a partner to bring this line to Walmart stores and Walmart.com," said Stone Newman, Chief Revenue Officer, pocket.watch.

Bonkers Toys made its mark in the toy industry with the launch of the slither.ioä toy line. The slither.io game has been played over 30 billion times with a built-in massive fan base for the collectible toys. Additionally, Bonkers is thrilled to be collaborating with #1 YouTube creator, Ryan Toys Review, to design and launch his very first toy line. For more information visit BonkersToys.com.

Pocket.watch is the virtual entertainment headquarters for kids. It is a new media brand that celebrates new digital stars, franchises and formats. The company boasts a growing portfolio of franchises that includes some of the largest kids and family YouTube brands in the world alongside original characters and talent that the company has extended into premium series, retail merchandise and books. Pocket.watch was founded in March 2017 by Chris M. Williams and is located in Culver City, CA. The management team includes traditional and digital studio veterans including Albie Hecht, Jon Moonves and David B. Williams. Investors include Viacom, Greycroft, Third Wave Digital and United Talent Agency (UTA), and notable strategic angels including Les Moonves, Robert Downey Jr. and Jon Landau.

At 6 years old, Ryan is the number one creator on YouTube and receives more than 1 billion views per month from around the world. With over 15 million subscribers, he is loved by kids and parents everywhere, and in just over 2 years he has garnered more views than most traditional celebrities.