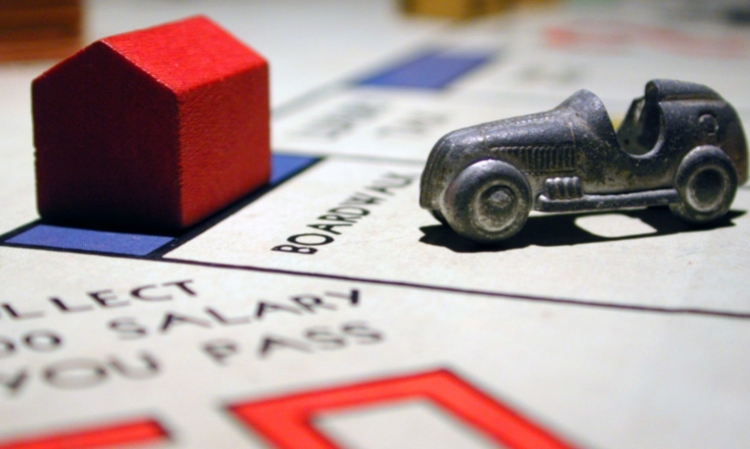 In Andy Samu’s piece published on the Disruption Banking website, you can come across a fascinating concept presented by Dr. Emanuel Derman, who suggested that models in our lives are really meaningful metaphors.

John Conway has commented on his “Game of Life’ Theory and suggested, that every person needs 3 parents to be fully shaped. There is no rule about whom that should be, but Andy Samu suggests that it most probably is the person, who has the biggest influence on us during our formative years. Then the author dives into his memories and brings up George Soros, who had a “profound effect” on him.

‘We called it “The Game of Life” because some of the ideas we took were from real life, so starvation and isolation were considered. The Theory itself was a terribly simple version of real-life’, said Conway about his work. Sadly, John Conway passed away in April 2020 due to coronavirus infection.

Even during the lockdown, some people were making Game of Life type simulations that were dedicated to Conway. They even created a subsection of those predicting the possible outcomes of the Virus.

The people we look up to, also the famous ones, could be considered as this third parents, but as discussions over sportsmen wages, Banker Bonuses, and other controversies emerge, we seem to be left with the standard set - the likes of Bill Gates, Jeff Bezos or Elon Musk.

The richest people and their contribution to the coronavirus fight

Billionaires, rich men, and women are not so distant from us, as their decisions shape a big part of the world. It is not only about the big companies and holdings they manage, but also the amount of money that they can move between the projects. It has been clearly visible during the coronavirus crisis, as 77 of the world’s billionaires made public contributions to the pandemic.

Reports and predictions can be terrifying, as the estimated coronavirus death toll may rise to over 2.2 million globally. The data varies, and so does the scale of potential repercussions for the “normal” life, we had before the pandemic broke out. We can’t predict it precisely, and the same applies when talking about oil prices. U.S. Energy Information Administration (EIA) has predicted that in 2021 a barrel will be worth $46, but others disagree and warn about the drop to $5 per barrel. The potential growths may be dependent on the virus exit before the end of next year.

We have to remember, that the biggest companies (usually managed by those billionaires), have also taken a huge hit because of the global pandemic, so it has become harder for them to scrape out money to donate, although it has been happening at an extensive rate for the past few months.

Andy Samu brings up the case of Warren Buffet, whose “portfolio” took a $5 billion hit in the first quarter of 2020. The author suggests that Buffet may not be the best Quant in the world, and considers Jim Simons as a pioneer of Quantitive Finance. According to Bloomberg, Simons’s fund gained 39% in the first quarter of 2020, which is unprecedented as this is the exact time, the world pandemic broke out. Samu suggests that this success could be attributed to Simons’s raw talent and usage of Data Science and Algorithms before anyone else did it.

In the extended Andy Samu’s piece, you can find out more about modern Quants, and the way Jim Simons has mastered his qualities. He also analyses different coronavirus outcomes and much more. To access the Disruption Banking article, enter the link: https://disruptionbanking.com/2020/04/30/turbulent-times-in-quant-land/